Ripple (XRP) is not just a cryptocurrency. It can be used for a variety of different things. For example, Ripple can be used to send money from one place to another, like between banks or between people who don’t use banks. But Ripple doesn’t just work with banks – it also works with other financial institutions and companies that need to exchange money quickly and securely.

In this post, we will show you some unique features of Ripple that make it stand out in the crypto market and some of its use cases.

Ripple (XRP); A Crypto with So Many Potentials

Ripple (XRP) has a lot of potentials. The cryptocurrency’s value is increasing by the day, and its uses are also expanding. Ripple can be used for many things, including sending money to people overseas quickly and securely. It also enables businesses to transfer money in real-time, making it ideal for cross-border transactions.

The value of Ripple (XRP) is growing because of its ability to help people exchange money faster than ever before – thanks to blockchain technology. Blockchain is a type of database that stores information in a secure way so that only authorized parties can access it – like bank transfers or credit card payments. This means you can send money directly from one bank account to another without going through a middleman like Western Union or Moneygram.

Because Ripple is based on blockchain technology, it’s also used as an investment vehicle for investors who want exposure to crypto assets without taking on all the risk associated with trading Bitcoin or Ethereum directly on an exchange like Coinbase or Binance (or even Bitfinex). Let’s take a better look into the use cases of Ripple to better understand how valuable the cryptocurrency can be.

What Are Some Use Cases Of Ripple?

You can use Ripple just like any other digital currency for transactions: The most pronounced function of cryptocurrencies is for transactions. These can either be within a country or internationally. Ripple (XRP) can be used for cross-border transactions without any problems or delays. This makes it a viable alternative to the current international payments system used by most banks.

#2: As a potential investment

As a cryptocurrency investor, you can buy Ripple (XRP) when the price is low and sell when its price goes up for profits. This is another profitable benefit of Ripple XRP.

#3: As a medium of exchange

Because it’s easy to trade and transfer, Ripple can also be used as a medium of exchange. For instance, if you want to exchange U.S. dollars for Japanese Yen, you can first exchange the dollars for XRP and then use it to buy. That will give you a better alternative to getting your currency exchanged through a bank or any other financial institution. It also provides a much faster and cheaper route for exchanging currencies compared to banks and remittance organizations.

Ripple can also be used as a store of value because it’s not as volatile as other cryptocurrencies. So if you have been considering how to preserve your wealth without going through the risky Bitcoin or Ethereum way, you should buy XRP. It is an excellent means of storing values.

Ripple and Its Amazing Features

XRP is like Bitcoin in that it’s a decentralized currency – there are no banks or other central authorities controlling its supply or use. But Ripple has some benefits over Bitcoin that make it better suited for certain uses:

It’s not hard to see why: Ripple has a lot of potentials to be the next big cryptocurrency. The company’s focus on international transactions, low cost, and speed have established it as a market leader. Right now, there are only a handful of cryptocurrencies that can meet or beat these criteria.

XRP is designed with speed and scalability in mind. It’s designed to be fast, inexpensive, and scalable – all things you want in a digital asset. This makes it ideal for sending payments across borders or even between exchanges.

Currently, Ripple serves over 100 financial institutions, including Santander Bank, UBS, and American Express, to name just a few. With so many banks using their platform, there is no doubt that XRP will continue to grow in value as more people begin using it for everyday purchases.

The more people who start using this cryptocurrency for their day-to-day purchases, the bigger its value becomes! 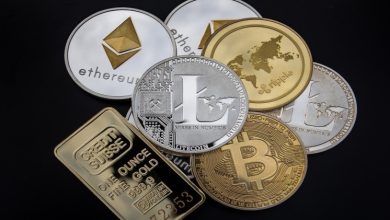 Understanding Cryptocurrencies and Other Digital Assets 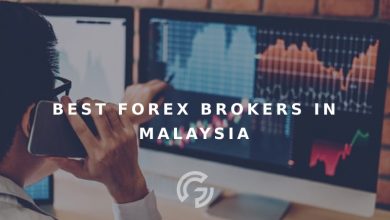 FBS Malaysia—The Best Broker In Malaysia You Should Trade With 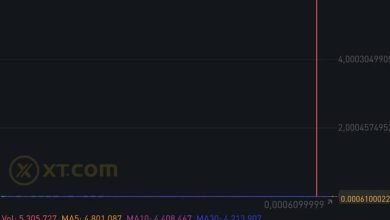 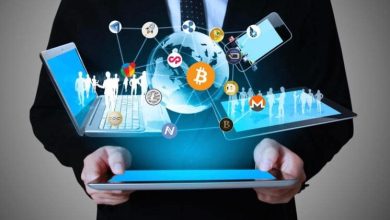