Playing games on smartphones and computers is one of the most prominent forms of entertainment. It is quite rewarding to accomplish missions and reach goals in a video game or any kind of game for that matter. Traditionally, a gamer would play to earn virtual rewards, which they would use to unlock new challenges or exchange for gaming gear right within the gaming platform.

Today, things have changed. We have play-to-earn games that offer real-world rewards. In this article, we are going to look at the advantages of this fairly new gaming model.

First of all, let us get one thing straight. Both the traditional and play-to-earn games have a rewarding system. The difference is that the latter allows you to use the rewards outside of the gaming platform. So, having said that, we are on the same page that players get to pocket a reward in both gaming models if they accomplish a mission in a game.

The first advantage of play-to-earn games is based on the fact that the rewards are usable outside of the gaming platform. It is quite enticing knowing that you could actually take home that huge reward from a video game and use it outside of the game. These games will allow you to exchange the rewards for Non-Fungible Tokens or cryptocurrency.

Non-Fungible Tokens (NFTs) are quite popular forms of rewards. These are non-interchangeable units of data stored and distributed on a blockchain. Now, you can kiss goodbye the days when your accumulated points were just that points. You can have a gainful reward in the form of digital currency that can be used to buy something other than the merchandise within the video game you’ve been playing.

Growth of The Gaming Community

This is an advantage for both the traditional and the play to earn games. Thanks to the power of the internet, multiplayer games have become a popular trend. The gaming community is growing exponentially, and this is likely to go up as the new gaming model takes shape.

With a strong bandwidth, you can play against your opponent who is miles across the world with great ease, just as if they were seated next to you. With the reward system becoming more enticing, we will see more players collaborating to accomplish bigger challenges within the game and split the rewards.

The best part about the play-to-earn model is that you can transfer your accumulated points between players. Not that this is impossible with traditional games but it just makes it even easier and convenient for members of the gaming community to work with each other.

Growth of The Blockchain Technology

In summation, play-to-earn games have advantages that favor the gamer, the developer and the gaming community as a whole. By extension, the advantages go beyond the gaming industry by helping to increase the demand for blockchain technology. In the future, we hope to see an even wider adoption of this gaming model. This will be evidenced by an increase in the size of the gaming ttactics community globally. 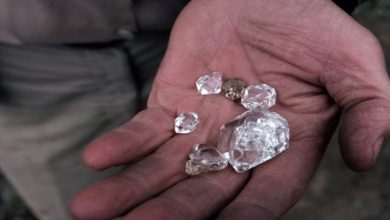 What is a Blood Diamond? 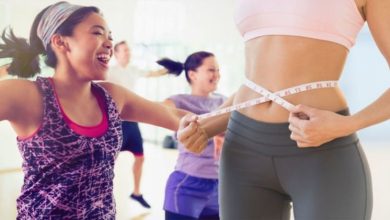 How to weight loss at home

What Happens When Finasteride Don’t Work?